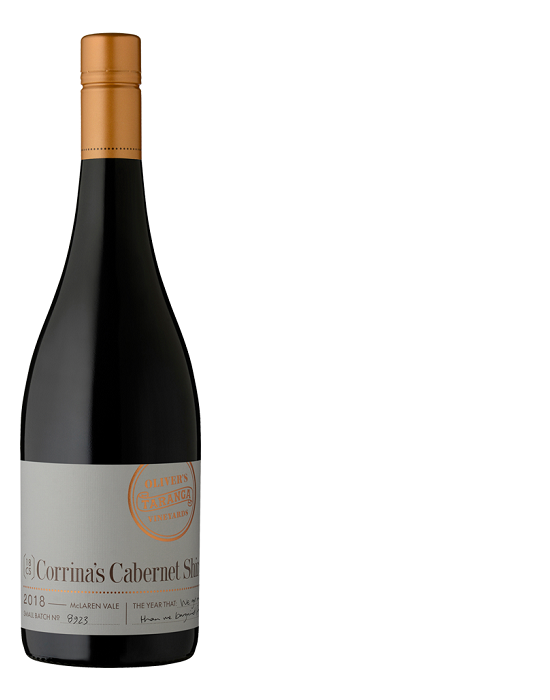 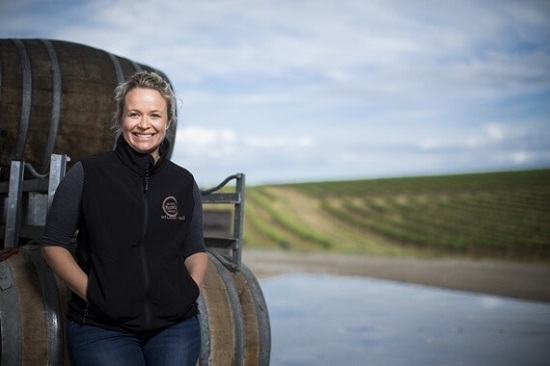 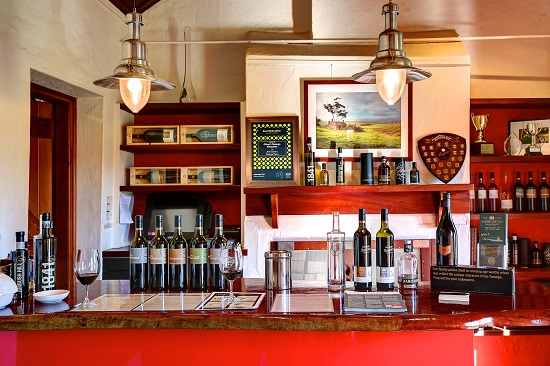 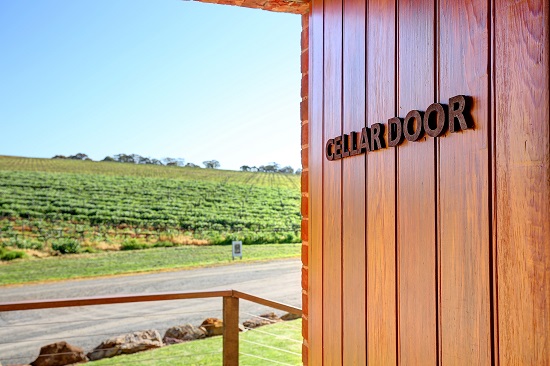 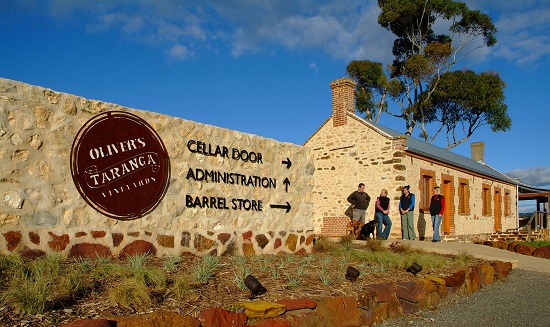 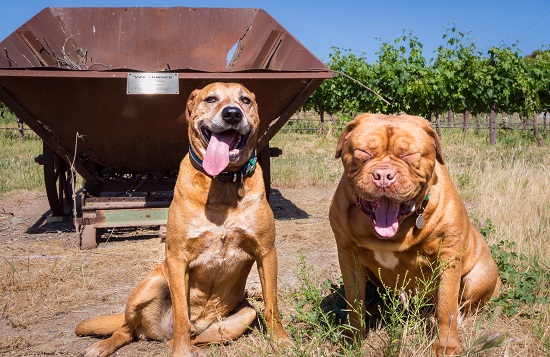 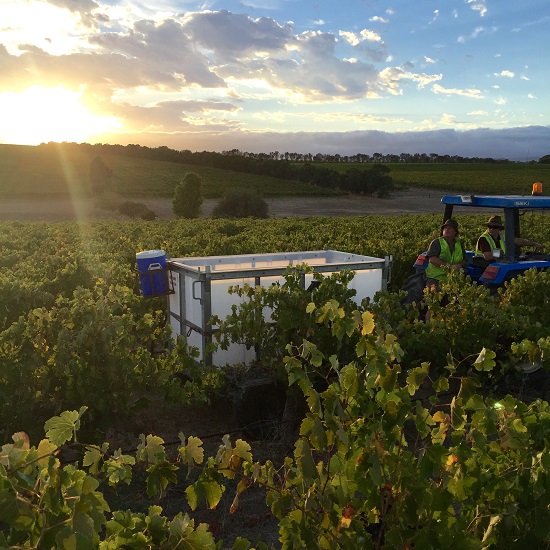 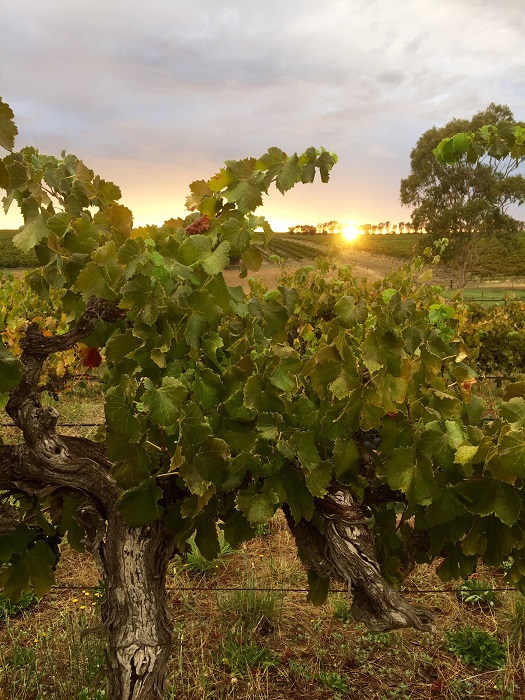 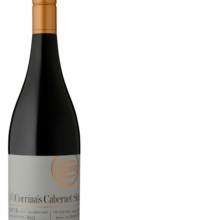 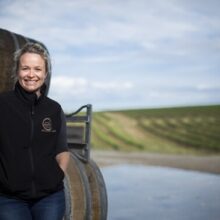 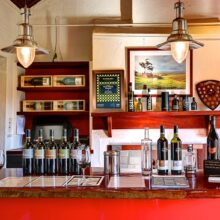 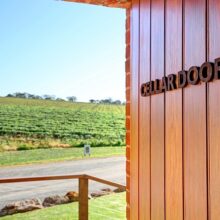 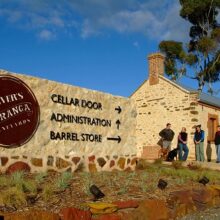 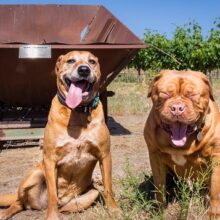 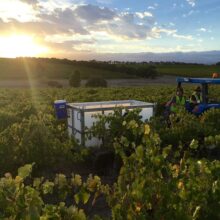 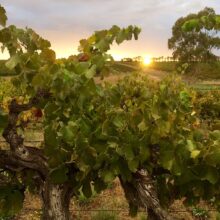 The parcel of old vine Cabernet destined for our DJ Reserve Cabernet was accidently transferred into the Corrinas’s blend. As a result, the 2018 has a higher percentage of Cabernet than usual and is one of the best we have ever made….(Corrina Wright, winemaker)….

The Year that we got more than we bargained for due to a bit of a stuff up at the winery…. But what is a bit of a loss for us, turns into a big win for you! The parcel of old vine Cabernet destined for our DJ Reserve Cabernet was accidently transferred into the Corrinas’s blend. As a result, the 2018 has a higher percentage of Cabernet than usual and is one of the best we have ever made….

2018 is one of the vintages of the century. Perfect ripening, good solid crops, strong winter rain and lack of heat waves made it pretty near perfect.

A field blend of Cabernet and Shiraz only released when both varieties ripen at the same time. Winemaker Corrina Wright suggests to have this with a Sunday lamb roast and I’m not going to disagree.

A generous wine with a cheeky personality ready to lure you in. Scents of blackberries and raspberries mingle at ease with choc-mint and flashes of cola. Some cedary oak adds some momentum with puffs of dusty tannins. It’s easy to see why lamb would be the perfect partner.

While they have ‘only’ been making wine since 1994, the folks at Oliver’s Taranga have a history of grape growing in South Australia that goes back over 170 years. In 1839 William and Elizabeth Oliver travelled to South Australia from Scotland. They eventually settled in the McLaren Vale region where they planted vineyards and orchards on their property ‘Taranga’.
It was sixth generation family member and winemaker Corrina Wright who was the first to convince the family, in particular her grandfather, to let her take some of the grapes to make their own wine. It is easy to understand Corrina’s enthusiasm to make wine with the Oliver’s renowned grapes. The family have been winning awards and plaudits for the quality of their grapes since 1857, when William Oliver was awarded ‘the best collection of grapes’ at the local Willunga Agricultural Society Exhibition.
The exceptional quality of the Oliver’s grapes has also given them a close connection to Australia’s most famous fine wine, Penfolds Grange. Growing grapes that are used to make Grange is one of the highest honours that you can have as an Australian grape grower. Some growers will cherish making the grade and having their Shiraz grapes included in the famous Australian wine just once in their lives, a truly great achievement. The folks at Oliver’s Taranga? They’ve had their grapes from their vineyards included in Penfolds Grange fourteen times since 1996! No wonder Corrina was so keen to make delicious wine with such exceptional grapes!
(Aussie Wine Month Story: Oliver’s Taranga. May 8 2016)