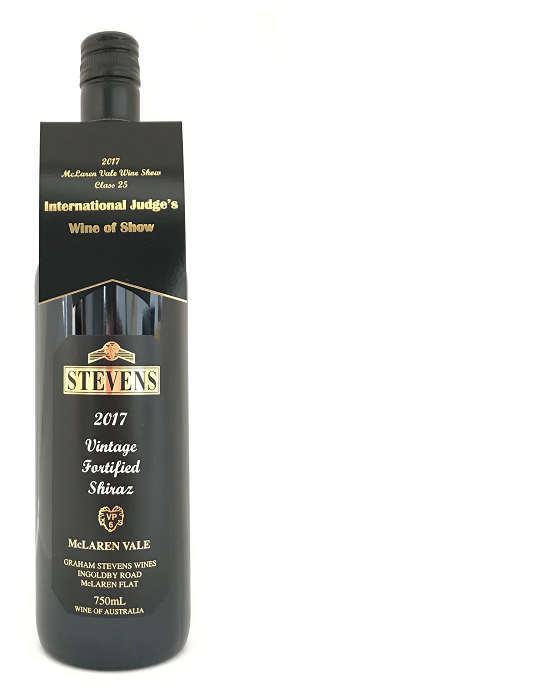 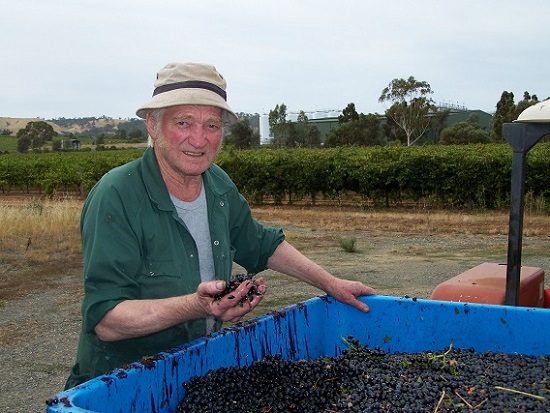 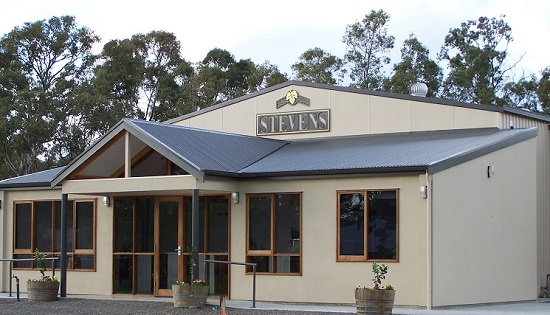 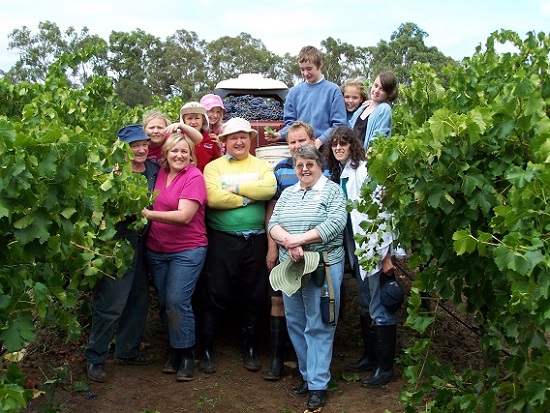 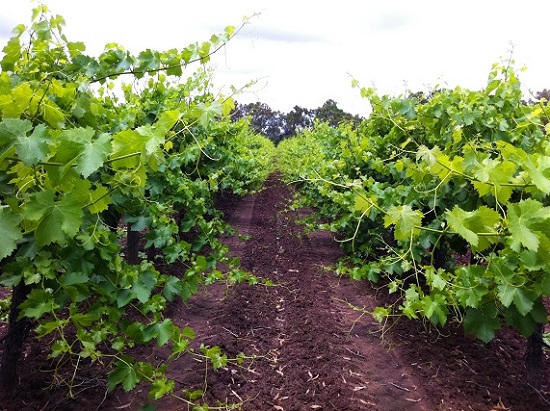 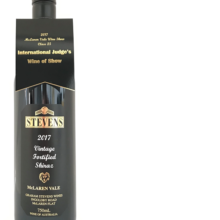 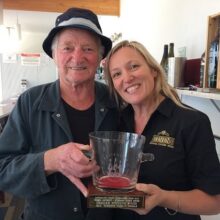 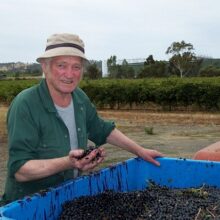 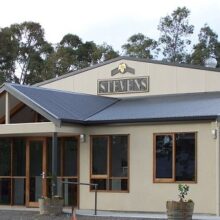 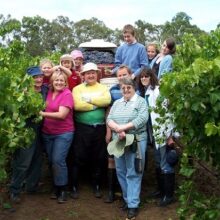 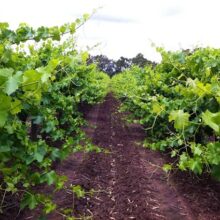 Winner of the prestigious International Judge’s Wine of Show Trophy at the 2017 McLaren Vale Wine Show. To quote Graham, “This wine is what Shiraz should taste like”, in the classic fortified style. Masses of luscious Shiraz flavours in a wine that you could eat with a knife and fork. One of its many unique features is that in the production no wood maturation is used and it achieves all its aged characters in the bottle using the hand selected, rich fruit picked from the Stevens Estate Vineyard. We are now offering a “Limited Release” of this wine.

WOW!
This year’s harvest, and experienced winemaking have combined to produce another outstanding Vintage Fortified Shiraz. And once again it boasts the “wow” factor expected of our Vintage Fortifieds. Quality Shiraz harvested from our Stevens Estate vineyard, rich with varietal characters and tremendous bottle age potential.

Can I give this 6 stars? Such a luscious, fruity balanced melt in your mouth amazingness. Graham told me it is the best wine he’s ever made and who am I to argue? If you ever come across this review trust me buy this wine. You will not be disappointed.