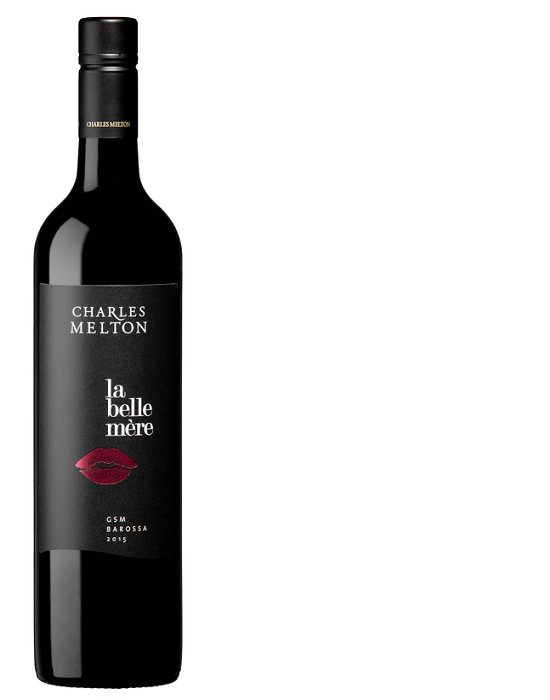 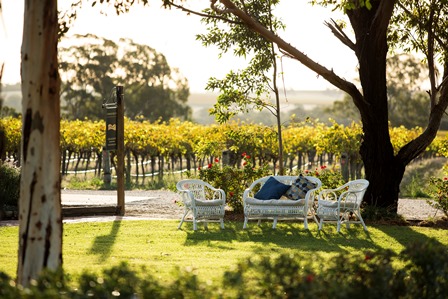 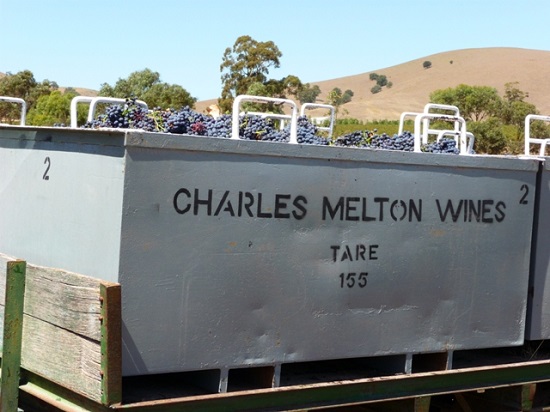 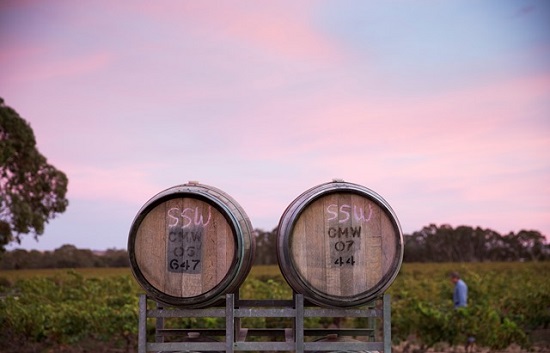 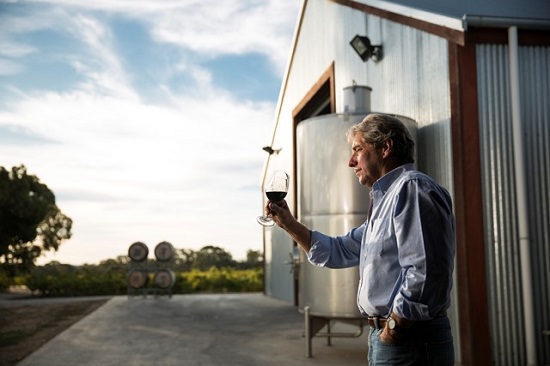 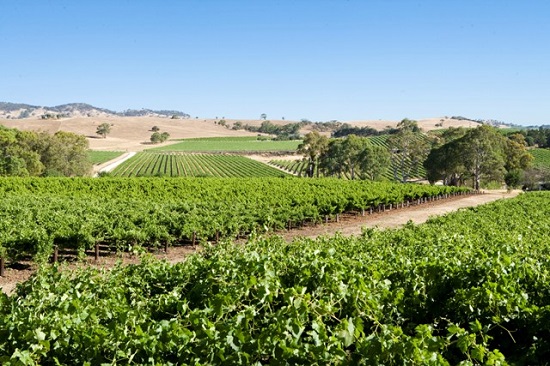 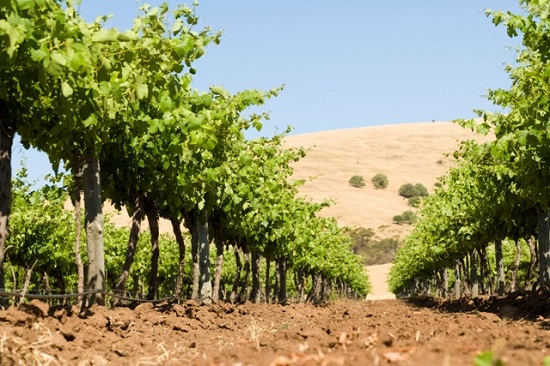 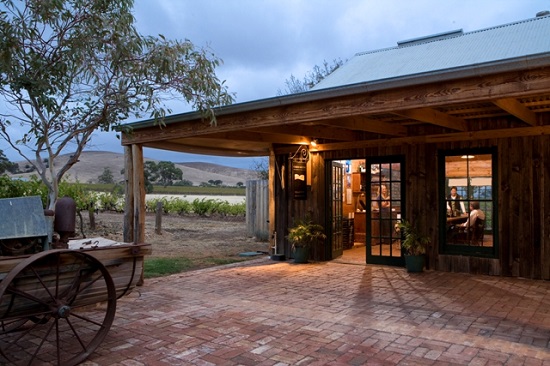 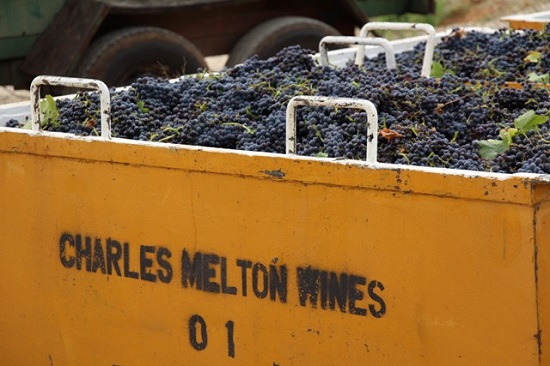 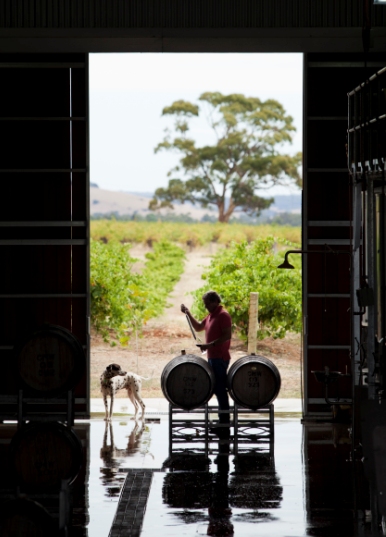 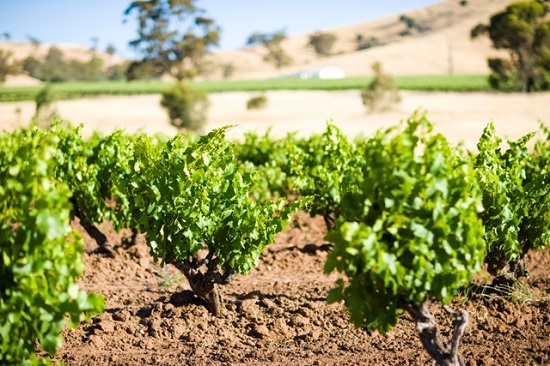 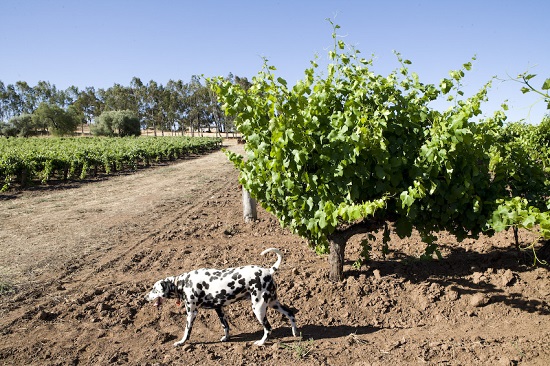 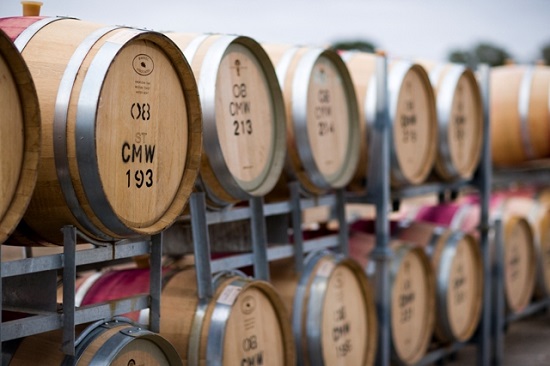 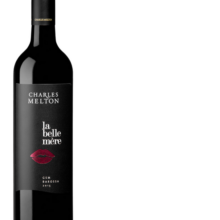 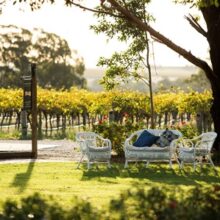 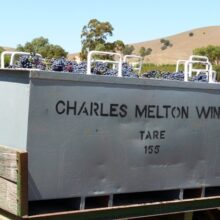 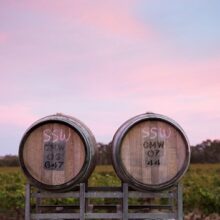 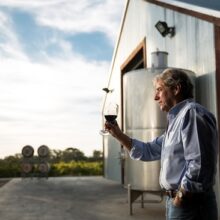 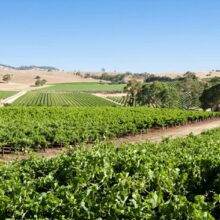 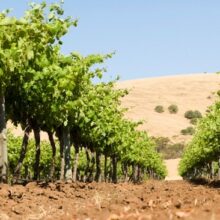 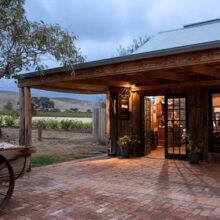 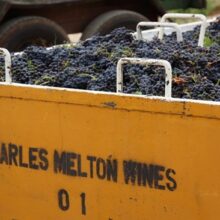 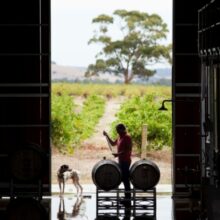 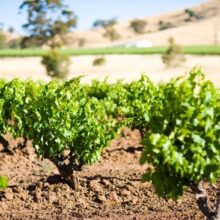 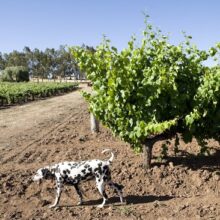 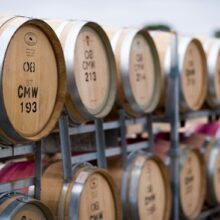 Gentle floral musky/quince nose with a dusting of toasty oak sitting lightly alongside. A soft plump mid palate with a touch of traditional Barossa ripeness and some Christmas cake spice and dark fruits. A finish of rounded tannins and smoky sweet fruit. Will richen and build with a few years in the cellar.